2018 Subscriptions are now due if you haven't already renewed. Visit Membership Page for further details.

The Nursery is featured in the January-February 2018 (No. 127) of Narrow Gauge World. The article written by our member Roger Backhouse is fully illustrated and tells the story of the Nursery from its inception in 1941 to the present day.

Visit the Nursery and purchase your Christmas wreaths, tree and table decorations. Also hyacinths in bowls, garlands and indoor wreaths. 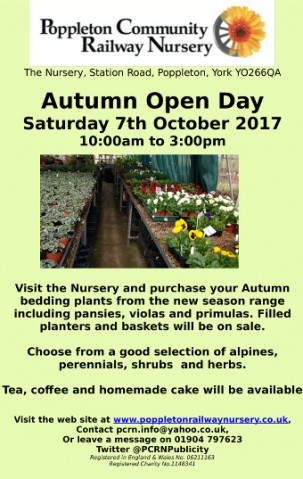 Visit the Nursery and purchase your Autumn bedding plants from the new season range including pansies, violas and primulas. Filled planters and baskets will be on sale.

Choose from a good selection of alpines, perennials, shrubs and herbs. 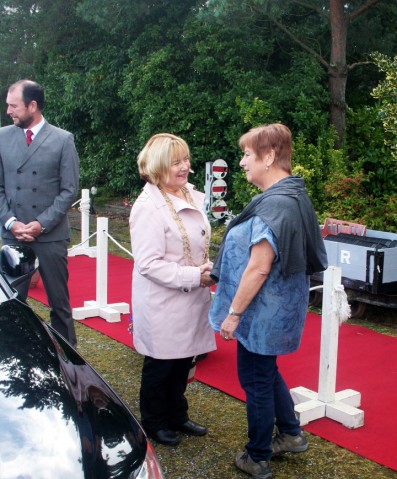 During her visit the Mayor drove the Nursery's Lister diesel loco LoweCo on the two-foot gauge railway. As well as plant sales the public were offered driver experience on the Nursery's railway. 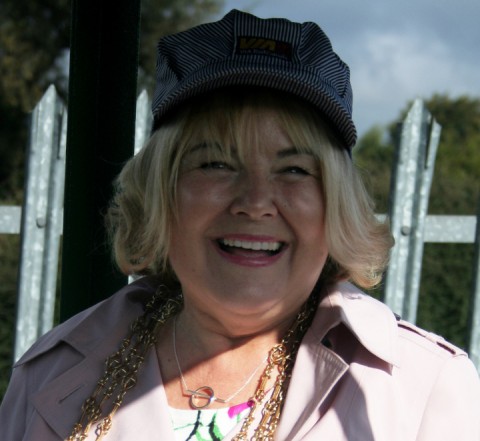 A smiling Lord Mayor after driving the Nursery's diesel loco

This is the third visit by a Lord Mayor of York since the Nursery was reopened in 2009, the last being in 2016 to celebrate the 75th anniversary of the opening of the Nursery. The next open days are 7 October and 9 December between 10am and 3pm. View more photographs of the Heritage Open Day. 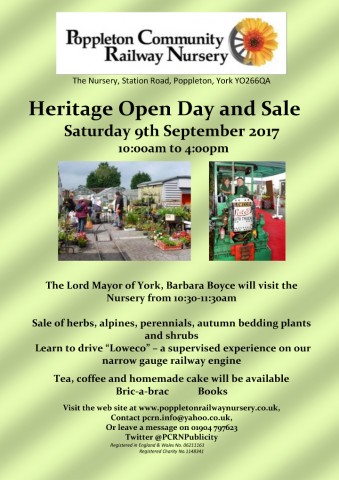 Poppleton Community Railway Nursery is holding a Heritage Open Day and Sale on Saturday 9th September 2017 from 10am-4pm. There will be an opportunity to book a slot to learn to drive our narrow gauge railway engine under supervision. The Lord Mayor of York will make a morning visit. Herbs, alpines, perennials, autumn bedding plants and shrubs will be on sale. Tea, coffee and home made cake will be available.

The Nursery website has been given a revamp. Andrew Gillat at Cicada Studio in Queensland, Australia has designed a new website using the Joomla Content Management software package. The new website gives better readability on mobile phones and tablet devices as well as more conventional computers. Updating the site is easier as an authorised user can access the site on any device with a network connection - even a mobile phone!

After several months of frustrating attempts to get Bob Brook's loco Loweco running, Peter Lister has given the engine an overhaul and it is now running successfully.

New kitchen for the Nursery

Through a contact with an employee from Howdens Joinery Co., the nursery has gained a brand new kitchen. 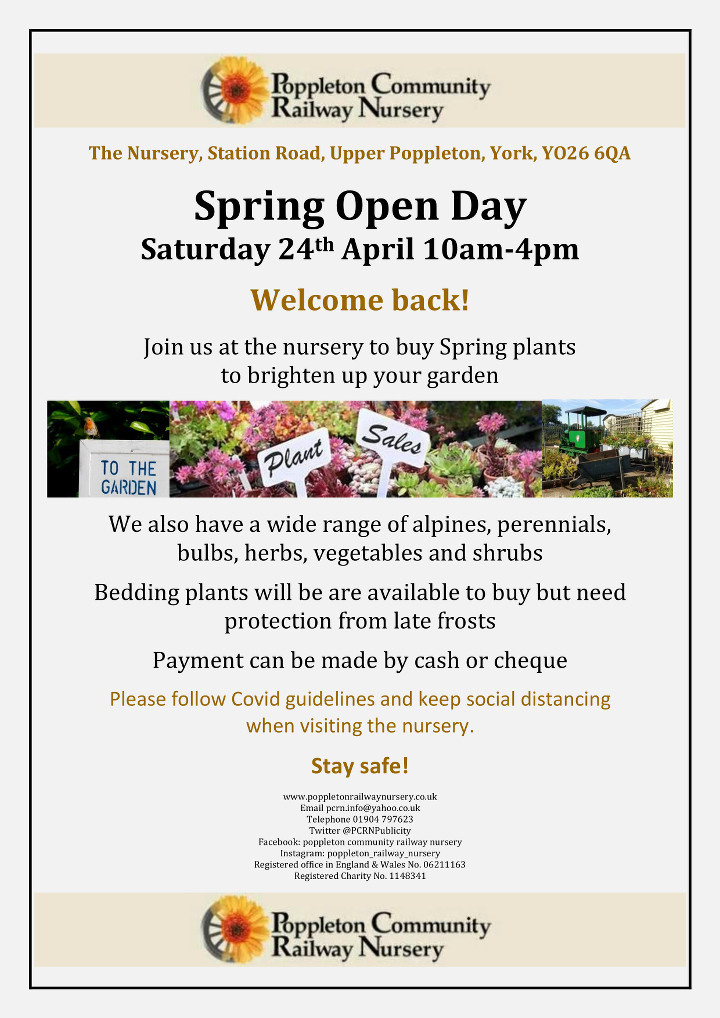